In the commonwealth of Virginia, like most other states, it is illegal to act as a private investigator without an Virginia Private Investigator License from the Department of Justice. SWVA Process Services (SWVAPS) strictly adheres to all federal, state, and local laws, so rest assured that any SWVAPS private investigator assigned to your case will be an authorized subcontractor who is fully licensed, insured, and up to date with all continuing education requirements. At SWVAPS, our Virginia private investigators meet or exceed all industry standards, providing you with effective and discreet investigative services. 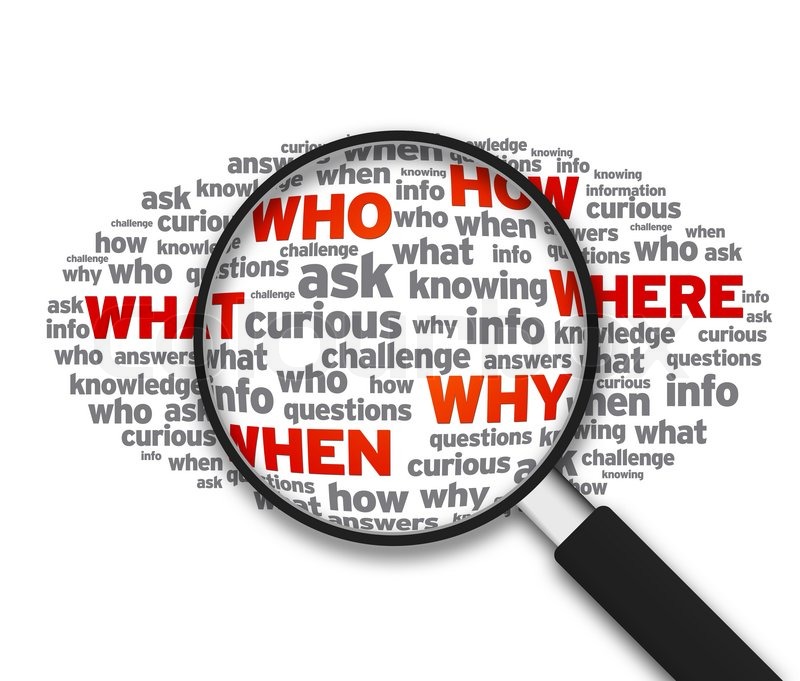 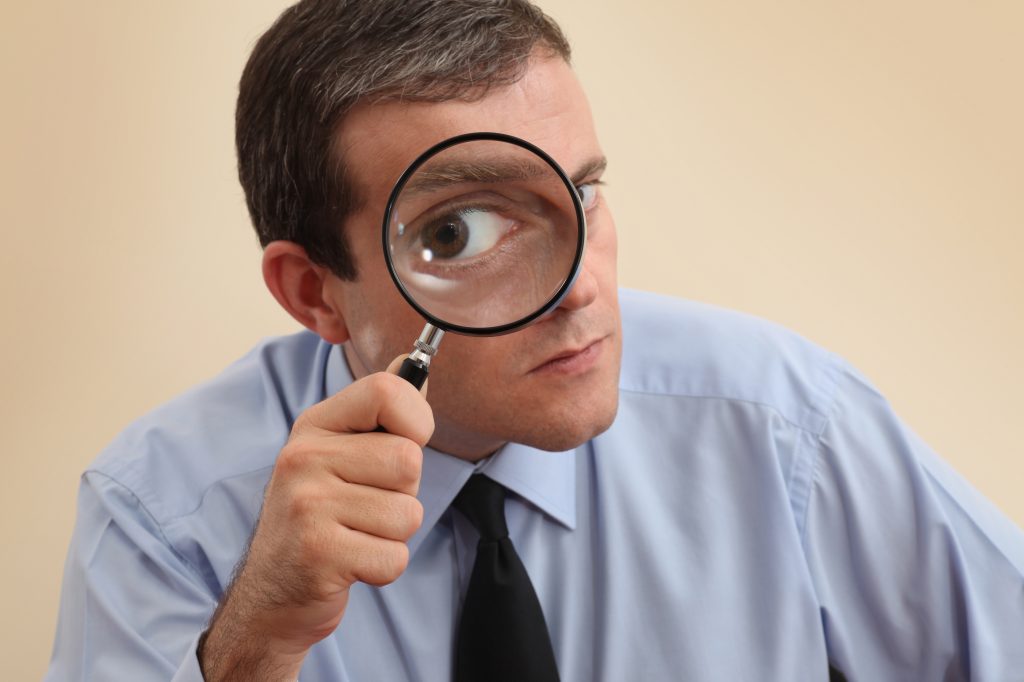 Being the victim of infidelity is never easy, but if you suspect your partner is cheating, you deserve to know the truth. SWVAPS can obtain the proof you need to move forward with your case and protect yourself and your interests from an unfaithful lover. Some common suspicious behaviors amongst cheaters are excessive or secretive computer use, hiding of cell phone and personal finances, working uncharacteristically late or going on business trips at the last minute, lack of, or a sudden increase in sexual appetite, being diagnosed with an STD (even STDs with long incubation periods should be considered suspicious), abnormal activity on the home phone like hang ups when you answer or hang-ups after a specific number of rings, or claiming that a wedding ring has been lost or stolen. If your partner is engaging in these or other suspect activities, contact SWVAPS to begin an investigation today.

Virginia defines adultery as “sexual intercourse between a married person and someone other than their spouse.” Historically, adultery was illegal in Virginia under the “alienation of affection” law, but legislation has been passed that abolishes this form of litigation. Today, there are an average of 12,500 divorces granted in Virginia each year, but it is difficult to know how many of these divorces were the result of adultery, and no matter the reason for the divorce, all property will be divided equitably. Nationally, 53% of marriages end in divorce, 57% of men and 54% of women admit to cheating in past or current relationships, and the average affair lasts for 2 years. While an affair isn’t relevant in an Virginia divorce court, proof of an affair can be a powerful leveraging tool in a divorce case.

Even if you aren’t married, a private investigator can reveal invaluable information about the affair, such as the number of additional partners being seen and the amount of money being spent on the affair(s). An investigation with SWVAPS will answer all these questions and more, helping to empower you in this difficult time.

Traditionally, missing persons cases are handled by local law enforcement and the FBI, in collaboration with the AMBER Alert system. When a child goes missing in Virginia, the police, the Department of Public Safety, and FBI are often assisted by the Virginia State Police Missing Children Clearinghouse, which collects and distributes information about the abducted child to all relevant agencies. Virginia police advise you to report a missing person immediately; waiting 24 hours could be detrimental to their investigation. But these institutions can’t always help, and often are bound by laws and regulations that may prevent them from even recognizing an individual as a Missing Person. Unfortunately, this is especially true in cases involving missing adults. Many lost person cases simply fall outside the scope of criminal investigations, for instance, if you’re searching for a friend or family member with whom you have lost contact. SWVAPS can help you find someone whether a crime has been committed or not, even if the police have already attempted to solve the case. In 2009 the city of Eugene, Virginia had 29 kidnapping cases opened, and currently 28% of those cases remain unsolved, although these statist SWVAPS vary from county to county. If you have an unsolved missing person case, or need to locate a lost person in Virginia SWVAPS can help. If you want to reconnect with a loved one, find your birth parents or locate a debtor/defrauder, contact SWVAPS to begin your investigation today.

In an increasingly technological world, it has become more important-and more difficult-to keep your personal information safe. Part of keeping your information safe involves knowing who has been accessing your personal electronic devices, and determining if information has been viewed or copied. SWVAPS can retrieve and analyze data from electronic storage devices, like desktop and laptop computers, network servers, external storage drives, flash drives, digital cameras, smart phones such as the iPhone or Android phones, and more. All data retrieval methods used by SWVAPS are complaint with all federal and Virginia state laws, so any data recovered will be available to use as evidence.

Contact SWVAPS today to ensure that your data and digital devices are safe. SWVAPS can help protect you from the increasing threat of identity theft.

In child custody cases, the primary concern for all parties involved is to protect the welfare of the child. In the state of Virginia, the Department of Child Protective Services (CPS) is responsible for making this decision. When a judge and CPS determine who will receive custody of a child in Virginia they take several factors into account, including a parent’s ability to provide a loving, clean, safe, and stable environment for the child. Once child custody is granted, based on these factors and others, both parents must adhere to the custody agreement approved by the court. Every year 50% of parents entitled to child support money never receive the full amount owed to them, with 25% getting no money at all, even though a court has required the other parent to pay. Unfortunately, it can be difficult for the CPS to accurately assess a child’s living situation due to limited state and federal funding, and it is impossible for them to follow through on every case.

If you feel your child’s best interests are not being met by your current custody arrangements, or if child support payments aren’t being made, SWVAPS can help provide the proof you need to take your case in front of a judge. In the course of the child custody investigation, SWVAPS might need to speak to friends, family, childcare workers, co-workers and the CPS to get the clearest picture of your child’s welfare. At SWVAPS, we will focus solely on your case, and have access to be the best tools and resources available to provide a thorough, discreet and professional investigation. We can solve your case using surveillance, skip tracing, hidden asset checks, public record searches, undercover investigations, and much more.